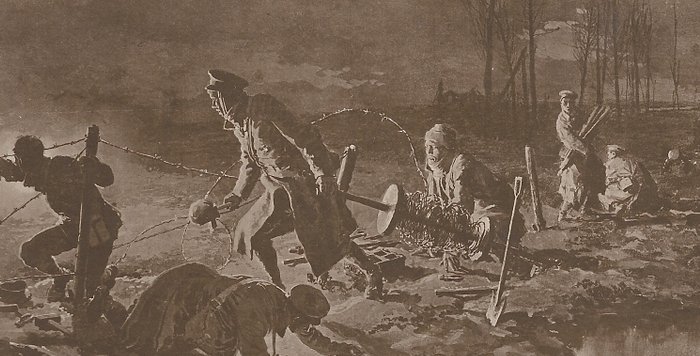 All those who witnessed the First World War are gone, although we have inherited a trove of primary materials, memoirs and artefacts. Indeed, such is the scale of the sources available that historians continue to argue and debate the details: from titanic battles down to an individual’s opinion of a particular day. Much of the work presented here focuses on the German experience of the conflict, including a broad analysis of life in Munich from 1914-1919. My feature on horses and mules was written long before the phenomenon of War Horse. The success of the novel, play and film spurred further research by historians and made my original title, The Forgotten Army has been made redundant. However, I feel that my feature remains fresh, with new insights for those interested in the sterling service of the British army's horses and mules.

Note: Many of these articles first appeared on firstworldwar.com. However, this site hosts old drafts that I consider my juvenilia (and the mistakes that often come with this). I have thoroughly revamped and overhauled the features for this website, including a great deal of subsequent research. I have also spent much time improving the copy and flow of the words. In short, my work hosted on firstworldwar.com should be discounted. Requests for this material to be removed have gone unanswered.

Horses and mules in the Britsh Army

Mountain Fury: the Battle of Trentino

The Christmas truce of 1914

The bloodhounds of Berlin

World on fire: Munich after WW1